For your own sake, don’t run commands with . without thinking hard about what you’re doing.

Why? Because . means every directories here, right? So in your development environment that probably means the cute little directories you expected to be there.

In my development environment (Ruby on Rails), the only thing with spec files in it for RSpec to run is that /spec folder. But what happens in my CI environment if you use a wonderful testing service like Travis CI (like we do) for instance?

And if you ever try this, like I did today. Something really weird may happen in your build, like this:

The first thing you’ll notice is this super weird Could not load native IDN implementation. error. And you’ll stare at it. You’ll try to poke holes through it like this fella: 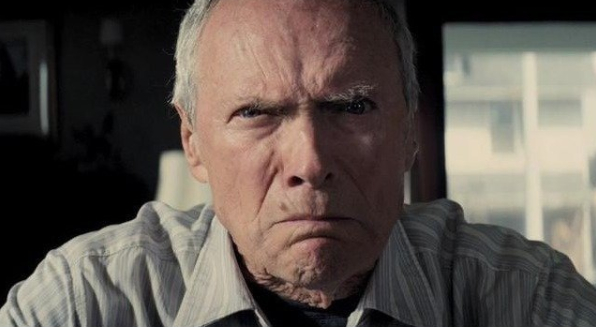 Eventually, you’ll Google this weird error message and find this line in the addressable gem:

Hmm. libidn, what is that? And do I even have addressable in my Gemfile? Nope… Wait, it’s a dependency of launchy and webmock. So… maybe I did something wrong… but WAIT?

Why is the rotate_spec.rb from the backports gem even running in my build?! How is that even…

As a result, bundle install –deployment installs gems to the vendor/bundle directory in the application. This may be overridden using the –path option. — http://bundler.io/

Since I was using the following features in my .travis.yml file:

The vendor/bundle directory was filled with cached gems before the build started running with bin/rspec .. Because of that single little . RSpec went to town on all the spec files inside of all my gems, and eventually (thankfully) exploded one which had dependencies that couldn’t be satisfied.

I have to thank Josh Kalderimis from Travis CI for his invaluable help figuring this out. Basically the entire “eureka moment” in this post actually went on in his head as I sat there stuck in my Clint Eastwood phase.

This was a good reminder of something I’ve oddly been repeating to people a lot lately: DO NOT FLIP OUT WHEN AN ERROR OCCURS.

Reading stacktraces is most definitely a path down the rabbit hole. Although the first time I encountered this error I didn’t have time to pursue its debugging, I really should have made some time.

As I suspected — and as Josh also found — the stacktrace was a red herring since it was in fact not the cause of the problem, but a symptom. Following the stacktrace only made us more and more bewildered as to why this spec was even running in the first place. Especially since it didn’t happen on my development machine.

Thankfully, Josh started looking at stuff I took entirely for granted. That’s why sanity checking with somebody else is so important in exceptional situations like this. You don’t have to love pairing to use a pair of fresh eyes and sometimes (often) they’ll question something you would have looked at but never seen at the first glance. That’s basically what happened here.

There’s a thing that happens a lot when you don’t really understand something. You go into a “there’s an error message on the screen” mode.

Despite the fact that all you need is to relax and read everything carefully, you (I) tend to get upset and flail your arms uncontrollably at your screen somehow hoping that the singularity will occur and it will develop shame and fix itself to appease you.

That won’t happen. Errors mean you have to grab something that relaxes you (tea, a book, a teddybear) and go into Sherlock mode. Everything is up for grabs. Every little detail matters, especially the most mundane one, like a tiny little fucking dot.