In the Rails world, it seems to be a truth universally acknowledged that convention over configuration is a great philosophy.

“I think empty folders and empty files are two of the pivotal innovations in Rails that have encouraged us to write clean applications since the framework appeared.” — David Heinemeier Hansson during his Keynote at RailsConf 2011

Empty files and folders, isn’t that just clutter? If the files cause your application to load more slowly (because Rails needs to load them all) then yes, maybe it’s a good idea to get rid of the empty files.

The empty folders, however, are a gift that keeps on giving. They invite all developers who use Rails to organize their codebases in the same fashion. They ensure that you can:

I was reminded of the value of these folders this week as I started updating 35 of our Code School Rails apps to add a third-party JavaScript library. All I had to do was drop a JavaScript file in vendor/assets/javascripts. Semantically the location of the file implies that the code is not application-specific and from a third-party, I don’t need to document that in any other fashion.

Thanks to the often derided (deservedly so) Asset Pipeline, I can be confident this new file will be added to the load path and available for me to require inside of app/assets/javascripts/application.js (or equivalent CoffeeScript files).

One of my favorite feature of Apple’s MacBooks is the Magsafe power adapter. I’m not talking about the fancy magnetic connector that snaps out when the power cable is accidentally yanked in order to prevent the computer to be hurled towards the ground as well. That thing is actually a sexy feature for which the value proposition is quite obvious to most customers. No, what I really love is the brick itself, it’s an often overlooked work of exquisite attention to details. 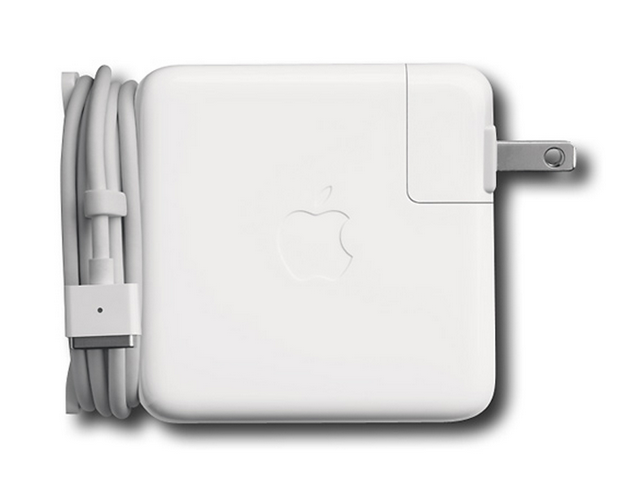 First, this custom-designed power brick is beautiful. Unlike most other laptop manufacturers, Apple didn’t pick a huge off the shelf power adapter unlike Sony, Samsung and other manufacturers who usually do a good job of valuing (or cloning) design. You could be cynical and see that as a ploy for Apple to sell non-standard plugs at a high margin. Sure, they’re non-standard and Apple likes to make a profit. But when the standard sucks, why tolerate it when your goal is to offer a better product experience? 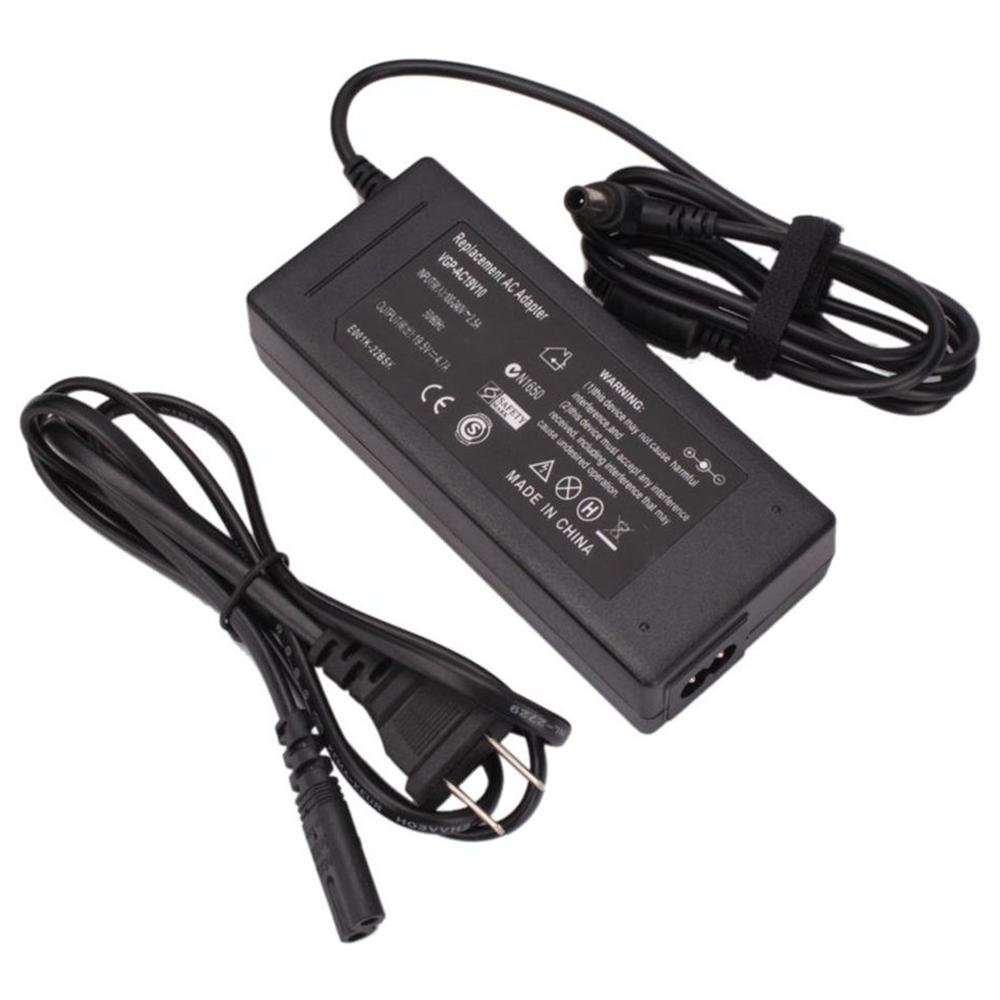 Second, look at the prongs sticking out of the brick. In North America, these are foldable, which allows the brick to become a perfect square. That’s a dream when traveling light as you can fit this power adapter in the smallest bags (or purses).

Third, the reason you see a line separating the actual prongs and the rest of the power adapter body is because the module is (easily) removable. By sliding it out, you can swap it for a longer extension cord in case you’re sitting in a coffee shop with a distant power outlet. Better yet, this makes the body of the adapter universal. It can be used anywhere in the world as long as you swap the proper plug for the region you’re travelling to. Of course Apple sells an Apple World Travel Adapter Kit to solve that.

Last, and defnitely not least, the sides of the brick have little retracktable arms you can pull out to neatly fold the cable that connects directly to your laptop. At the end of that cable, a small plastic holder allows you to secure the loose end of your cable.

Regardless of wattage requirements necessary for different laptops, every single power adapter Apple ships behaves the same way, even some of the tiny power bricks that ship with the iPad and come with a USB cable instead. This is an amazing convention that keeps on delivering value to users, and I can’t remember a recent time where Apple touted it in their marketing material.