This morning I decided to go back and finally watch the end of the iPhone 4S keynote presentation. I had just left off the other day before the bit about the new camera system.

I was stuck by the careful details Phil Schiller went into just to describe how this camera was made, why it was made and exactly why it was so good.

And then he said this:

I’ll end it with this one – I could go on and on, but I’ll end it here. This is a nice begining of evening shot. You see a little bit of depth of field, right? You’ve seen that in a couple of these photos. The background’s blurred because that aperture 2.4 allows us a little depth of field. And you get just want you want in a sunset photo, the start of that salmon color that the sun makes. A bad auto white balance setting would make this sort of a neutral grey and ruin the beautiful color but not the iPhone 4S. 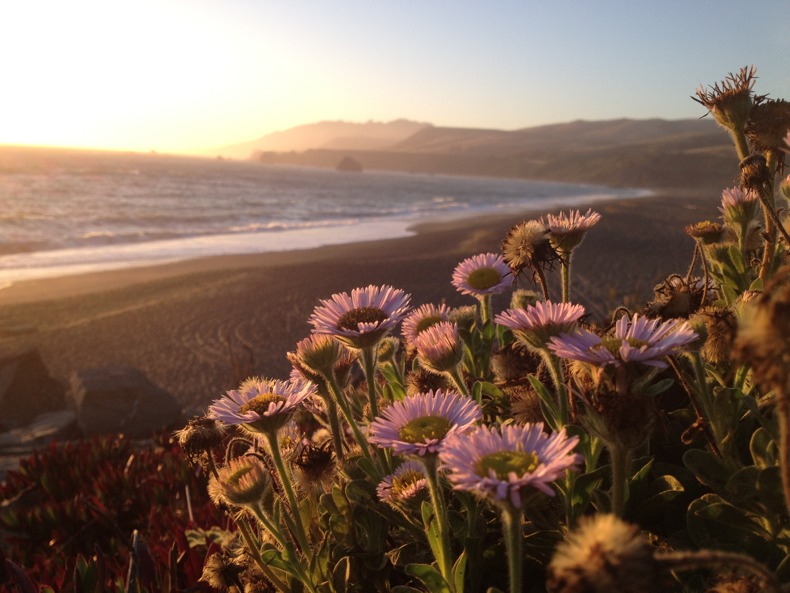 This is just one of many details aimed at people who know this stuff – and with my short experience as an amateur photographer and camera salesman, I think I do. One of my favorite conversations with customers at the electronics store I worked at in Paris was the “Megapixel Conspiracy”. Most would-be photographers would come to me as the approachable long-haired 23-year old and ask me which camera had the highest pixel count.

These people were not stupid, despite what many cynical salespeople will have you believe. Pixel density in a digital camera sensor is one of the few quantifiable things about these gizmos that normal people can grasp at a glance and use to differentiate them. The digital camera industry never did anything to dispell those misconceptions, it even stamped the pixel counts on the cases of each camera as if it were even more relevant than maximum aperture – it’s not.

Phil does in this short segment what I would have had to do with customers who seemed receptive to my advice: explain to them that cramming pixels in a camera sensor makes for bad photos, not good ones. And granted, this knowledge is a little more widely spread these days than just a few years ago, but since the iPhone’s inception in 2007 this litany of pixel count inferiority has been the rallying cry of clueless competitors.

It used to be Nokia and its atrocious N95 (possibly the worst phone camera I have ever seen). Nowadays it’s Motorola, HTC and the like with their humongous screens that can barely be operated one-handed and with cameras boasting feature-checklist-friendly megapixel counts.

Guess why the iPhone is beating some worthy DSLR rivals in photo sharing site popularity?

I don’t know if Schiller is a camera enthusiast himself – it sure sounds that way – but at least this small presentation of the iPhone 4S’ visual chops reassures me that whoever is in charge of iPhone photography knows what they’re talking about.

I’ve owned a Canon EOS 5D Mark II for 2 years now. I bought it on a whim with money I should have saved for tuition in college. I made some of the technically best shots in my life with it, yet I have consistently made better and more memorable photos with my iPhone.

Why? Because it’s always there and it can take almost anything I throw at it. I’m thinking about selling my Mark II shortly after I receive my 4S.

“Do you know how hard it is to get a squirrel to stand still? Not easy.” 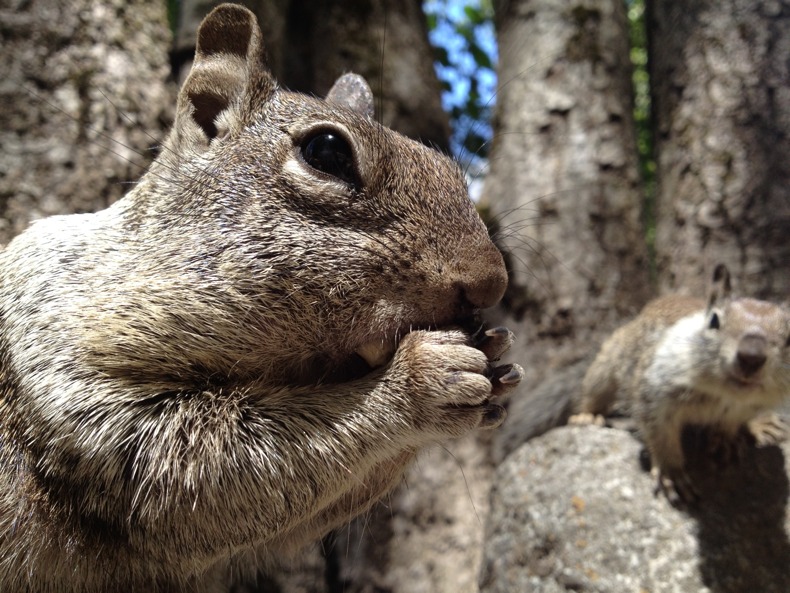 PS: You can find actual shots (full size original files) from the 4S on Apple’s website.